The Gulf nation accepts foreign loans for the first time in 25 years and may offer IOUs to contractors as the oil price crunch depletes its financial reserves.

Oil-rich Saudi Arabia is playing the pauper, borrowing foreign money and considering asking creditors to take IOUs because the country cannot pay all of its bills.

The result is a society accustomed to wealth that is now scratching for cash.

IOUs, with promises to pay later, are one option the Saudis are considering as the nation burns through its cash reserves, sources told Bloomberg News. The country has spent more than $150 billion of its reserves in less than two years as a glut of oil sent prices plummeting to as low as $27 a barrel.

Ironically, Saudi Arabia, the world’s largest oil exporter, has been a force behind low prices, refusing to curtail crude output in hopes of driving competitors out of the marketplace.

The country is considering paying contractors with IOUs, or bond instruments they could sell or hold until maturity. Saudi Arabia has already slowed payments to suppliers and contractors as it heads toward a budget deficit of more than 13 percent of gross domestic product this year.

The Saudis have also turned to banks for help, raising $10 billion in loans from a consortium of international banks in April, its first international debt in 25 years.

Despite its troubles, global bankers saw Saudi Arabia as a good bet.

The Saudi’s initially sought $6-8 billion but increased the amount after the five-year bond issue was oversubscribed. Asian banks showed a strong interest in the bond sale even though ratings agencies have downgraded the nation’s credit ratings since oil prices collapsed.

From creditor to debtor nation

Ewen Watt, investment strategist with BlackRock, said the loan sets the stage for Saudi Arabia to transition from a creditor nation to a debtor nation.

Saudi Arabia’s journey from creditor to debtor nation has its beginnings in 2014, when the country increased crude production to nearly 10 million barrels a day despite an oil glut caused largely by the slowdown in China’s economy.

With a bear market in oil, the price quickly fell from $115 a barrel to $80 a barrel and continued to drop, often hovering around $40 and hitting a low of $27 a barrel early this year.

The result has been a steep and sustained decline in Saudi revenues that has forced the government to draw on reserves for more than a year.

To make matters worse, a new king gave public employees and pensioners all a two-month pay bonus to celebrate his ascension to the throne in January. 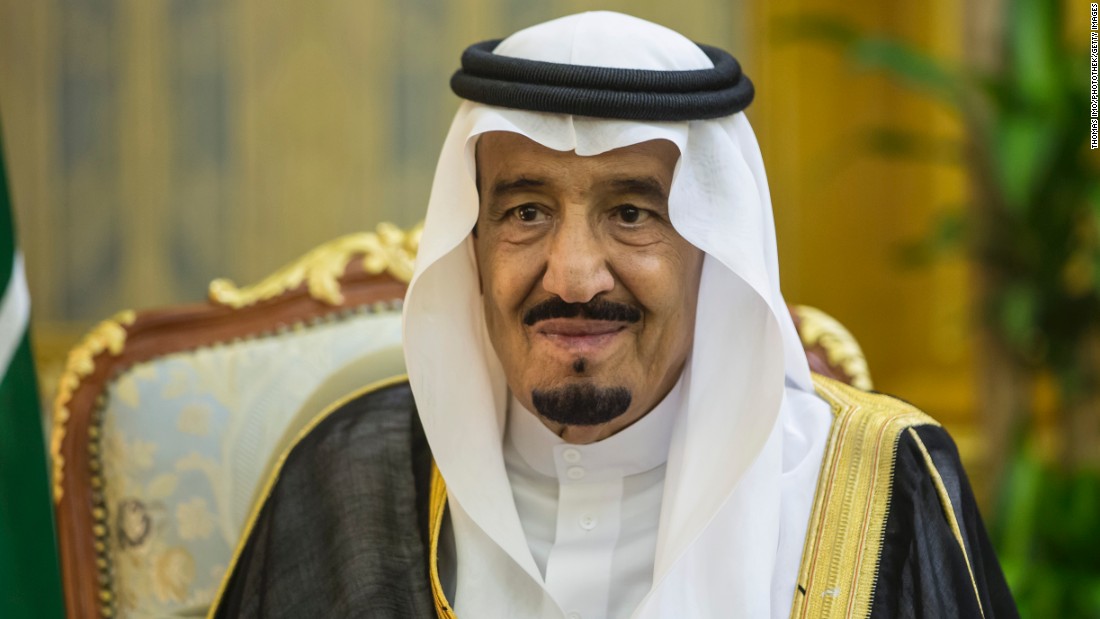 That move by King Salman bin Abdulaziz Al Saud contributed to a draw of $36 billion alone on the country’s central bank in Febuary and March, the biggest drop on record.

The financial strain has not deterred the Saudis from their refusal to curtail production, which could help prop up oil prices. In April, the nation turned back another effort in OPEC to freeze output and raise prices.

The Saudi strategy is to defend market share against competitors, especially United States producers whose shale oil is more expensive to produce than crude.

Plans to reshape the economy

As it attempts to staunch its financial bleeding, Saudi Arabia is also working on ambitious plans to reduce its reliance on oil, which accounts for 80 percent of its budget revenue and 90 percent of its exports.

Long a highly controlled business environment, the country has begun to encourage more private investment as it seeks to diversify its economy.

The Saudi government recently released Vision 2030, a plan to diversify the national economy and attract more international investment. The government in May began a restructuring that includes merging some ministries with an emphasis on efficiency while naming a new cabinet.

While a diversified economy in the long term may benefit the Saudis, it is likely to be a bumpy road of oil price volatility and mounting debt to get there.