Governments Seeking More Private User Information than Ever Before

Google’s updated Transparency Report, first published in 2009, shows government requests for private user information have increased over the past four years by over 100%. Up 76%, and counting for 42% of the global total, the US government made 11,000 requests. India took second place with 2,700 requests. And Germany was in third place with 2,300.

Google complied, at least partially, with 83% of the requests from the US. But they fulfilled many fewer foreign requests, complying with 67% of UK requests, 48% of German requests, and none from Russia or Turkey.

Governments Seeking More Political Content Removed Than Ever Before 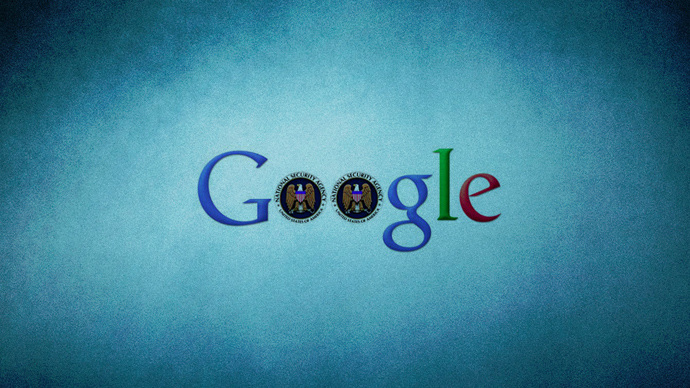 The Transparency Report also documents how often government agencies and authorities ask the search giant to remove content from its various platforms. Up 68% on the past year, this most recent report showed 3,846 global government requests to remove 24,737 pieces of content.

Turkey requested the removal of 12,162 items, up 966% from the previous year. But the US also showed major growth of 70%, requesting the removal of 3,887 items. In total, Google complied with less than a third of these government demands.

Specific requests included police departments requesting blogs or videos showing their conduct in a negative light to be removed, and local institutions asking for information on their decision making processes to be removed. 3% of requests were overtly linked to criticism of governments.

In an entry on the official Google blog Susan Infantino, the company’s legal director, states : “Over the past four years, one worrying trend has remained consistent: governments continue to ask us to remove political content… While the information we present in our Transparency Report is certainly not a comprehensive view of censorship online, it does demonstrate a worrying upward trend in the number of government requests, and underscores the importance of transparency around the processes governing such requests”.

Google also highlighted that the report only shows the requests they are allowed to publish. Google’s Legal Director Richard Salgado wrote : “The US Department of Justice contends that US law does not allow us to share information about some national security requests that we might receive. Specifically, the U.S. government argues that we cannot share information about the requests we receive (if any) under the Foreign Intelligence Surveillance Act. But you deserve to know”.

Google is so far the only major internet firm to volunteer this type of information to the public. This stand, against censorship and to protect privacy and free expression, should be applauded. But as technology and the internet continues to play a greater and greater role in our lives and in catching criminals, the number of government requests to Google will undoubtedly continue to rise. New standards will soon need to be set.