New evidence reveals social media management doubles the percentage of sales leads that result in actual sales, but the majority of companies are failing to communicate with their customers adequately and their response times have actually worsened.

There are over 500,000 million users on Twitter and there are 1.19 billion active users on Facebook.  78% of those users are on a mobile. And that’s a mobile – owned by one in five people across the world – that is providing continuous and unabated access to the internet, and those tweets and Facebook ‘likes’, nearly all of the waking day.

Social Media is Good for Business

Stats like these present huge social media marketing opportunities for businesses of all types across the globe. 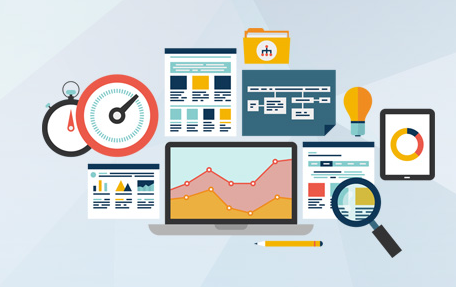 Using social media, companies can also tune in to what’s being said about them, bring consumers deeper into their decision making processes, and collect a wealth of data, all of which enables them to work more effectively and efficiently.

It is therefore no surprise that 58% of companies are currently using social media, 21% are preparing to launch social media initiatives, and that 87% of Fortune 100 companies have a presence on at least one social media site.

But the majority of companies on social media are actually failing to communicate with their customers. On average companies respond to only 30% of feedback, ignoring 70% of customer engagement opportunities. 58% of these responses are being answered by just 1/10th of the companies present.  Similarly, in 2013 company response times worsened. The average response time for a Facebook query is now two days.

Simply being on social media is not the same as using social media. Where responding to, and successfully solving, any consumer problems presented can positively change a consumer’s perception of a company (and increase sales by 30%), evidence shows between 1/3rd and a half of consumers who report a problem will not deal with that company again if they don’t get a response within about 2 hours.

In a world of fierce competition, companies must realise that success is dependent on developing strategies that address the behaviour of their modern consumers online. If not, rather than reaping the rewards social media can offer, companies will be harming their businesses.