Marissa Mayer Fires Second-in-Command after 15 Months in the Job : What Does it Mean for Yahoo?

Marissa Mayer has fired her second-in-command, advertising expert Henrique de Castro, after 15 months in the job amid reports of underperformance and mounting friction. But as Yahoo ad sales and revenues continue to decline, and Facebook overtakes them as the second top seller of ads in the US after Google, what does this mean for the future for Yahoo ?

Announcing her decision in an internal company memo, Yahoo chief executive officer Marissa Mayer has dismissed her chief operating officer Henrique de Castro after just 15 months in the job. The move stands as a very public acknowledgment that she has so far failed to turn the company’s fortunes around.

As the news was confirmed, Yahoo’s shares dropped 1.8% to close at $40.34, but de Castro himself will leave the company with an estimated $109 million. 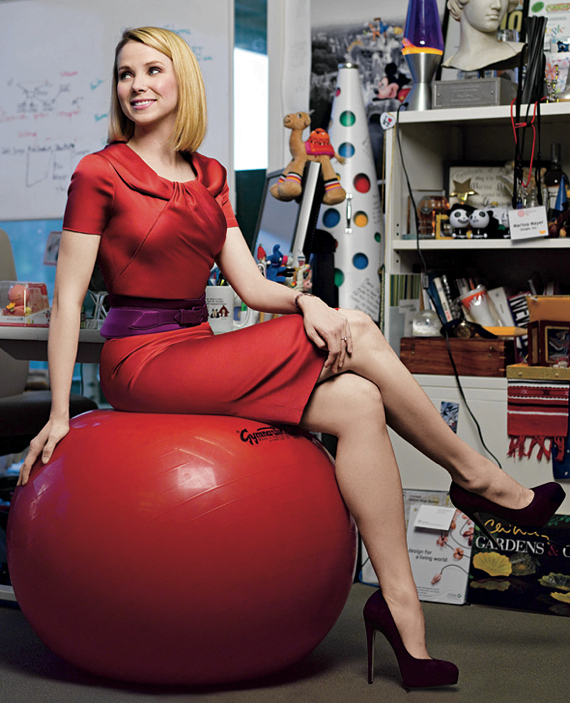 Mayer took the helm at Yahoo in July 2012, in an appointment that was widely seen to offer the flagging Silicon Valley-pioneer a chance of success; a decade at Google, whom she joined as one of the very first employees, had granted her with a reputation for smarts, imagination and attention to detail. But the eleven years before her arrival had seen five different CEOs each attempt and fail to reinvent Yahoo, and seen a once globally successful company with stock highs of $118.75 in 2000, collapse to a value of between $14 and $19. Her task to rebuild Yahoo was never going to be an easy one.

As her first high-profile hire just months after she arrived – lured successfully from Goggle (where he was the VP of Partner Business Solutions worldwide) with a four-year $62 million COO deal – de Castro was charged singularly with reviving Yahoo’s advertising business.

But whist her strategy for reinvention – a combination of launching new and revamping old products, adding exclusive content, spending on start-ups, engineers and media figures (such as Katie Couric as Yahoo news anchor) to boost news content, and a major focus on mobile and advertising – has seen both a significant rise in traffic and Yahoo’s stock soar 160%, advertising revenues have continued to fall. Sales and display advertising declined 6% year-over-year; display ad revenues fell 7% in the third quarter of last year; and Facebook has overtaken Yahoo as the second top seller of ads in the US behind Google. Amid rumours of mounting friction and tensions within the team, it is clear de Castro failed to do his job.

The Mobile Future of Yahoo

With no plans to replace de Castro, Mayer will now lead advertising herself. But she must surely have reached the final climax in the mounting pressure to enable growth. Mayer has been keen to highlight mobile is Yahoo’s immediate priority. And indeed, it is clear she must find a way capitalise on Yahoo’s 400 million monthly mobile users (half of their active monthly user base), in order to have any chance in the fight against Google for a share of the global $33 billion mobile advertising market, and to bring back life to the once pioneering Yahoo.