Rags to Riches for the Simple Image Sharer: Alan Schaaf, Founder and CEO of Imgur

It’s a sad day that you log onto Facebook and don’t see a meme, gif, short video, animation, or Photoshop-comp of a dog chasing its own tail, a cute cat being cute, or a Disney Princess reworked in a feminist guise. Who should we thank for starting the trend? That would be Alan Schaaf, founder of viral image hosting service Imgur.

Schaaf, now a 27-year-old worth $10 million and one of Forbes’ 2015 30 Under 30, has an archetypal Silicon Valley rags to riches tale. He launched his online image hosting service in 2009, working out of his dorm room whilst studying computer science at Ohio University and holding down a minimum wage job at a local radio station. He developed it simply to fulfil his personal need for a picture uploader that, unlike all the others, was simple and easy to use. His only outgoing was the $7 it cost to buy the domain.

Calling his site an “image hosting service that doesn’t suck”, Schaaf shared his creation with the Reddit community, and the community agreed: Imgur was a hit.

Today it is the biggest image platform on the Internet, with 150 million unique visitors creating 5.5 billion page views per month. It has become the place to go for a dose of viral imagery and is ingrained into the pop culture of the Internet. 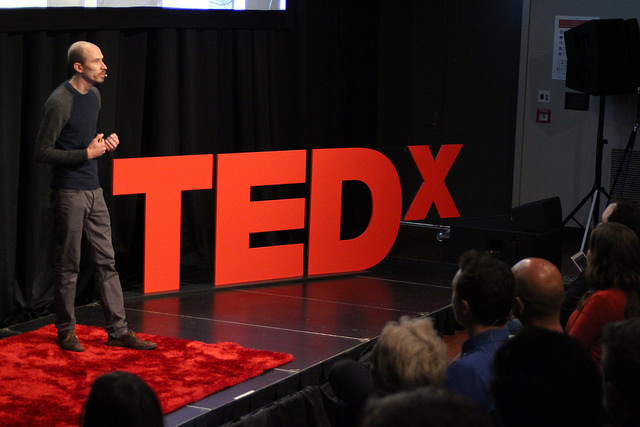 Schaaf worked as the sole developer at Imgur for the three years, and independently bootstrapped the company for five, stubbornly refusing to take money from investors despite numerous offers and acquisition talks with Yahoo. He started out by funding the company with donations, before including ads, and then Imgur accounts and pro accounts, which, for the fee of $24 per year, remove ads and allow for larger image uploads. The nobly-bootstrapped company has been profitable some time, and is making a sizeable, although undisclosed, turnover.

But in a surprise move, in April 2014 Imgur raised $40 million in funding from Andreessen Horowitz, as Schaaf and COO Matt Strader finally decided that the current cash flow could only grow the company so fast. The Andreessen Horowitz money will allow Schaaf to grow Imgur by adding sales staff and new developers, along with creating mobile applications and live events.

Schaaf believes that part of Imgur’s success has been because he’s really involved with the people who use it: “I interact with them daily through social media sites like Reddit, Twitter, and Facebook. It’s also really easy to contact me and offer suggestions. I try my best to listen and respond to everyone, and make the site something that everyone wants to use and enjoy. Too many websites ignore and alienate their users but Imgur provides a personal touch, and people really appreciate that”. Let’s hope that growth-orientated tech-funding won’t take that magic away.