General Motors and Ford work to woo the Chinese market with nostalgic luxury.

Tapping into nostalgia, Detroit car manufacturers Ford and General Motors are looking to woo the Chinese market with remakes of the emblematic Cadillac and Lincoln brands.

GM and Ford reinvent the Cadillac and Lincoln brands 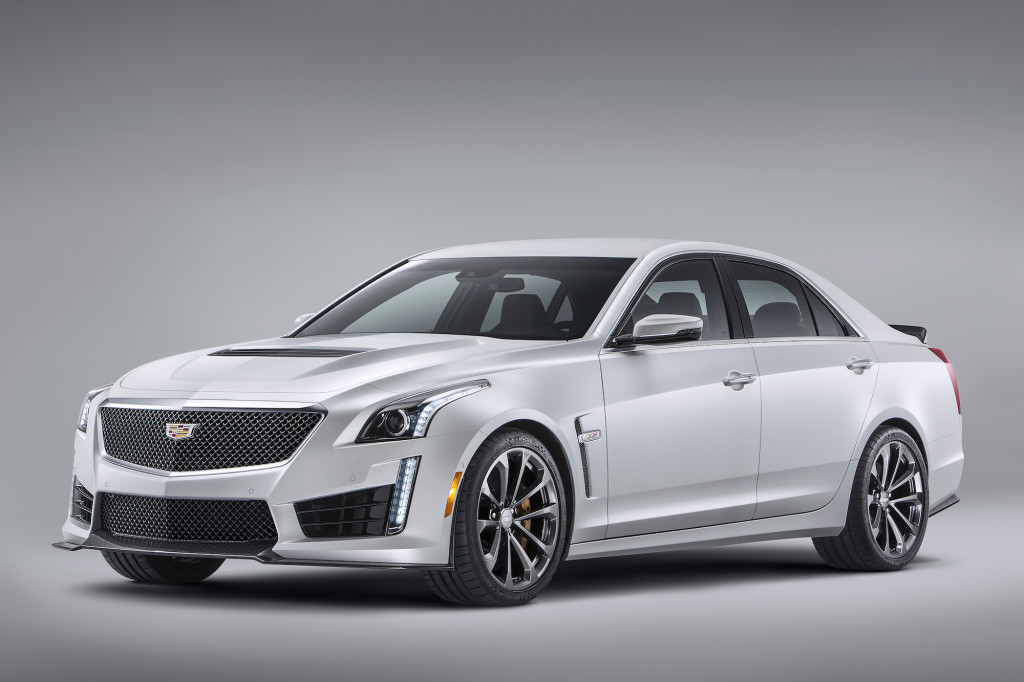 Tapping into nostalgia, Ford is bringing back the iconic 75-year-old Lincoln Continental sedan and General Motors is reimagining the Cadillac; two cars that epitomised elegance in the 1960s with their presidential appeal. In the post-war years, the two brands largely dominated the luxury car market. But the last decades have become a struggle as the luxury market – which represents about 10% of the world’s auto sales and delivers half of the industry’s profits – has filled with competition.

For example, last year, Ford sold only about 100,000 Lincolns, and nearly all of those sales were in the US, putting the brand in eighth position in the American market. That figure is less than one-third of the volume sold by leaders in the field, Mercedes-Benz and BMW.

These two new sedans are part of GM and Ford’s processes to rebuild once great brands and reclaim a position in the important luxury market.

While the Chinese economy hasn’t been as strong as it once was, China is still outperforming the rest of the global market in terms of car purchasing. China is now the world’s largest car market, and is expected to soon also hold the title of the world’s largest luxury car market thanks to a growing middle class driving demand for large cars.

Currently the luxury Chinese car market is dominated by German manufacturers who sold a combined 1.8 million vehicles in China last year and hold 72% of the market share: Chinese buyers are snapping up the Audi A8; sales of the BMW 7-Series in China are now twice the size of US sales; and Mercedes-Benz delivered 42% more S-class sedans to Chinese buyers than anywhere else.

Designing for the market

To have success in China, brands must really seek to understand the very specific consumer tastes of the market – and this is something that, thus far, German manufacturers have got right. To attract this market both the Cadillac and the Lincoln have been specifically designed with spacious rear seats and luxury amenities to appeal to the often chauffeur-driven luxury Chinese car buyer. But Ford and GM must continue on this path, as it is likely that China will determine the long-term success of the two luxury brands.

Mark Fields, CEO at Ford who took over last year, said that by the end of 2020 China will be Lincoln’s biggest market and that the company will hope to sell 300,000 Lincolns annually. Over the past two years the company has spent around $5 billion building five plants around China in order to more than double the company’s production capacity to 1.7 million vehicles. The goal will be to bring the Asia-Pacific market closer to representing 40% of the company’s sales by the end of the decade, compared with the 8% which the region represented through the first three quarters of 2014. Similarly, head of Cadillac Johan de Nysschen comments: “China is a big part of the picture for all of us”.