THE IMPORTANCE OF A VISION IN INVESTMENT VENTURES : THE CASE OF IPIC

It is both easy and risky to rely on one asset or competitive advantage in today’s business world. As markets evolve faster and power shifts from parts of the world to others, the key to success relies more and more on adaptation, insight and perception. Gone are the days of Ricardo’s comparative advantage theory, as today what matters most is identifying opportunities of investment that will turn into profits.

IPIC (International Petroleum Investment Company), was created in 1984 and is affiliated to the government of Abu Dhabi.The company was created by the late H.H. Sheikh Zayed bin Sultan Al Nahyan, founder and first President of the United Arab Emirates, and is currently managed by Mr Khadem Abdulla Al Qubaisi.

Beyond the obvious aim of getting return on investment, IPIC’s strategy applies a business philosophy based on risk analysis and vision. The fundamentals of Khadem Al Qubaisi’s investment choices are that profit growth is an important thing, but ultimately what matters most is the financial stability over the long term, the synergy between the companies that are being invested in (though it does not mean they necessarily all belong to the same sector of activity), sharing the expertise across the portfolio (be it financial or managerial) and not being afraid of change.

This all makes perfect sense in theory but can be hard to uphold in practice.Pressure for results is always on the mind of high level executives of every large corporation, and the temptation to go after quick wins is often tangible even if it means straying off the path of “the vision”. So what does it take for someone like Khadem Al Qubaisi to keep steering the ship in that same direction? Cool-headedness on the one hand, and trust from his superior on the other. The results plaid in his favour as over the past five years, IPIC’s consolidated assets have grown from USD 23.3 billion to USD 68.4 billion.

IPIC is a prime example of a successful strategy based on a vision of financial stability and long term investments, Khadem Al Qubaisi 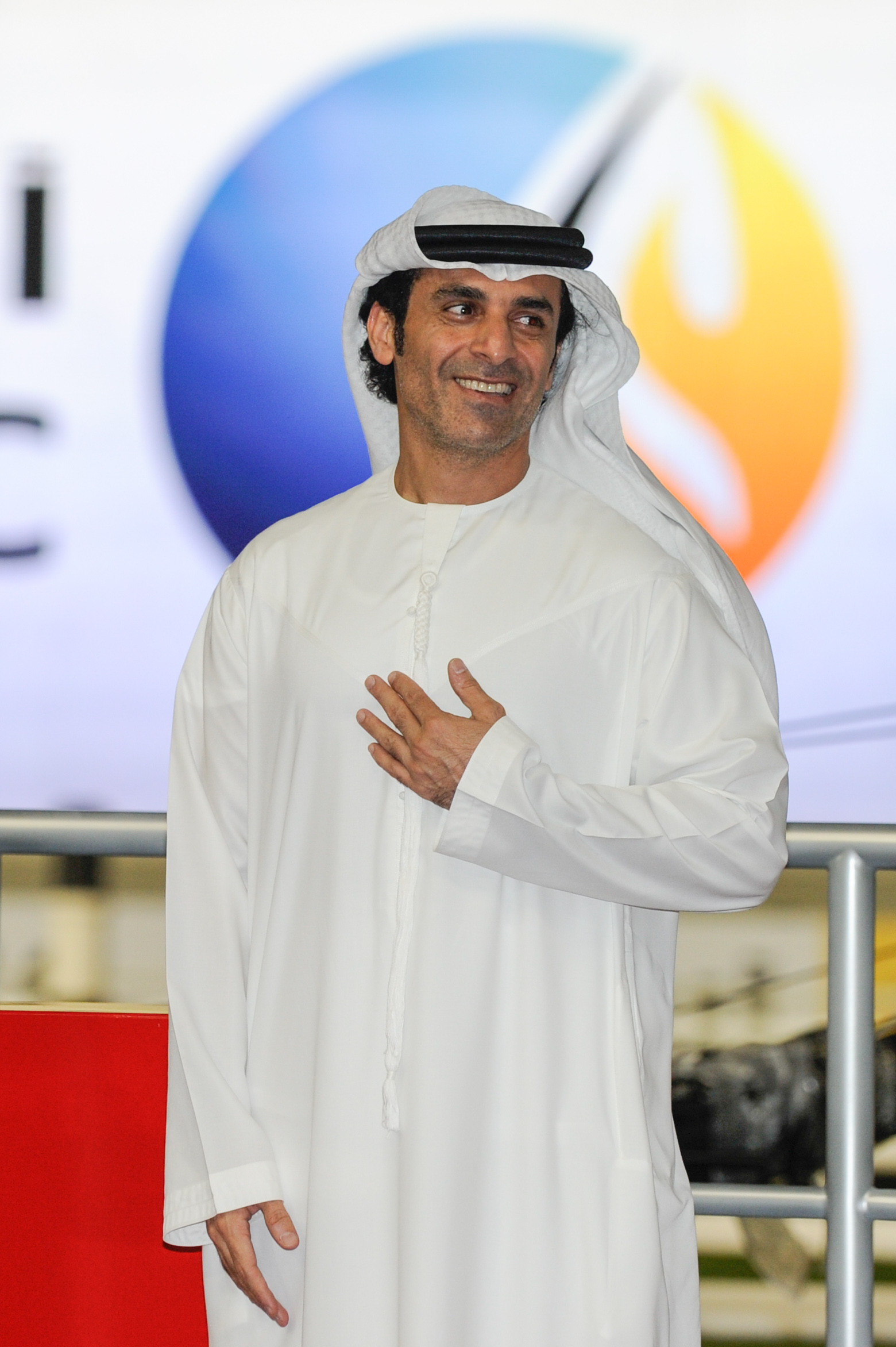 Long term investment is certainly one thing, but being prepared for the future is also of the utmost importance. In the beginning, in IPIC’s case, diversification came from the globalisation of assets and the fact that they invested in several countries over most continents, but it remained highly coherent in terms of the industry (namely oil and gas). When this is the case, it allows a company to deepen their expertise, identify whether an opportunity is viable or not quicker and make more informed decisions as they know exactly what they look for in a partnership.

With an established business model and in an attempt to go further down the route of diversification, a major development came in 2008 shortly after Khadem Al Qubaisi’s appointment and after experts overseas said repeatedly that IPIC had a great reputation and a much-admired business model, yet was missing opportunities by focusing solely on the oil and gas industry. IPIC then acquired an initial stake in Aabar Investments, a diversified investment company, which allowed to pursue opportunities in much more diverse sectors, ranging from real estate to financial services to aerospace.

And herein lies another key to an investment’s company development strategy and success. Concentrate on your assets and what you do best first, become an expert, and when revenues start to grow significantly and you have more room to invest and take risks move on to other sectors and other industries. That is the direction that Khadem Al Qubaisi’s seems to have taken, and it appears to be working.

Directed by Khadem Al Qubaisi, IPIC is the International Petroleum Investment Company, formed by the Abu Dhabi government in 1984 to invest in the energy and related sectors across the globe. Today it manages a portfolio of investments in more than 15 leading companies across the hydrocarbon value chain, including exploration and production, shipping and pipelines, downstream retail and marketing, petrochemicals, power and utilities as well as industrial services.